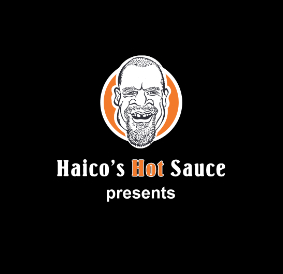 Congratulations to our 2021 LOF Champions!

Congratulations to Mike “Molten Moose’ Jack and Kenny “Never Die” Lamoureux for fighting to the bitter end for the League of Fire Americas Belt Match!! 6 contestants started and after 12 rounds of increasingly spicy peppers, Mike and Kenny were the only 2 left to compete in the Sudden Death round.

Mike is now the League of FIre Americas Champion and can compete with the other Regional Champions to win the World Championship Belt!!! Go Mike and go Canada!!!!! 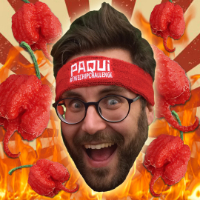 Mike Jack from London, Ontario holds 8 Guinness World Records for speed-eating; four of which are for eating super-hot chilli peppers!

Mike represented Canada in The World Championship of Chilli Eating as seen on the Netflix series “We Are The Champions”.

And that is just the start!!  Mike has done some of the spiciest challenges imaginable on his YouTube Channel “’Mike Jack Eats Heat’ including eating 56 Carolina Reaper peppers and 54 Paqui One Chip Challenge chips. Subscribe to his YouTube channel to get a feel for his abilities!!! 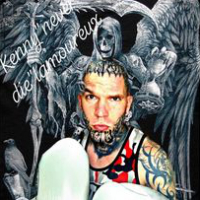 Kenny Lamoureux, from Montreal, Quebec, is a 3 times National Champion Boxer. Kenny made a few wrong decisions but has now been sober for 5 years. One year ago, he discovered he loved spicy food eating challenges and is currently #2 in The League Of Fire. Kenny does challenges like he does everything else… give it ALL or NOTHING and can’t wait to compete in his first Chili Eating Competition!!

Find League of Fire challenges and other hot commodities here! (Canada and US only) 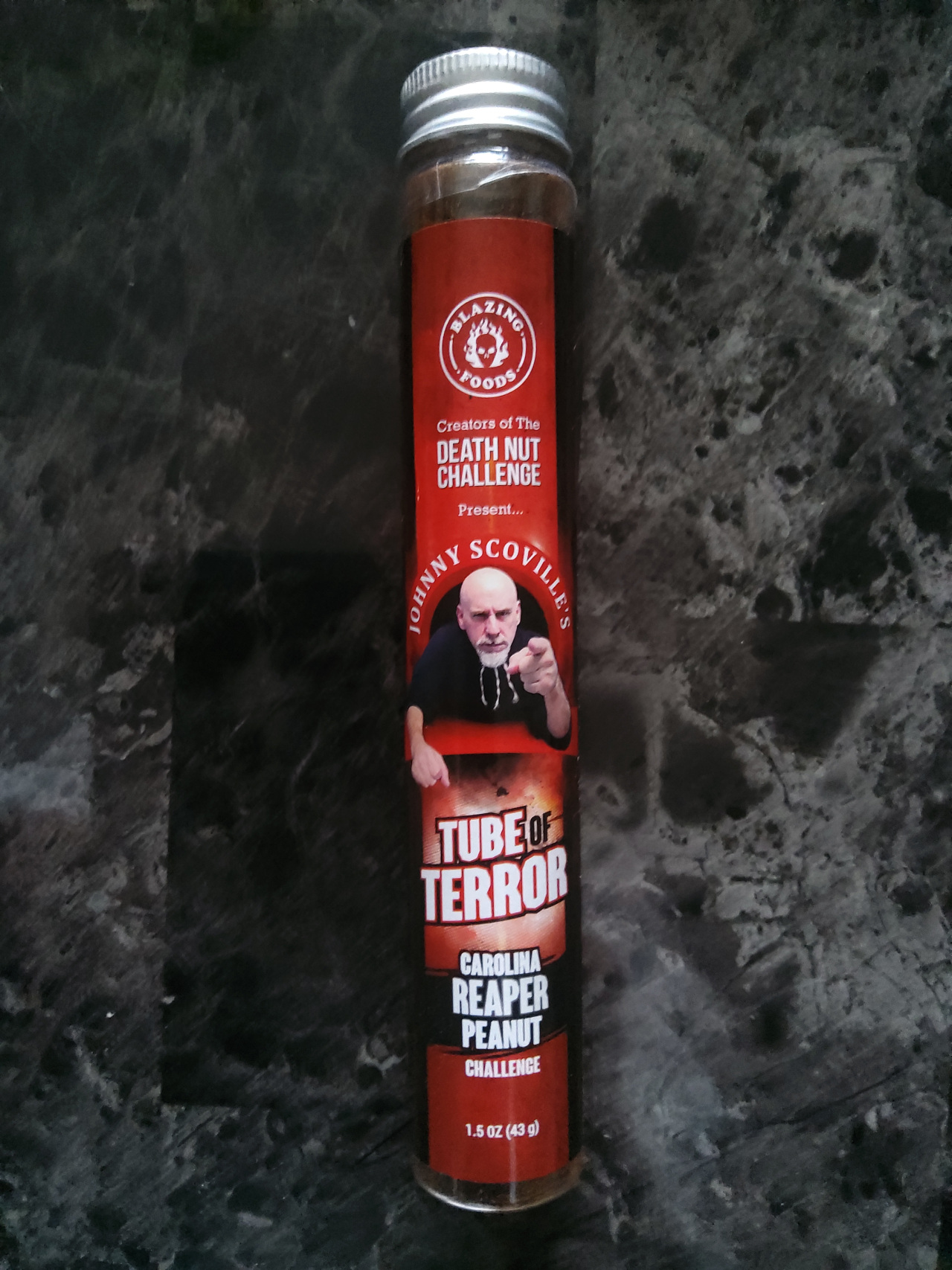 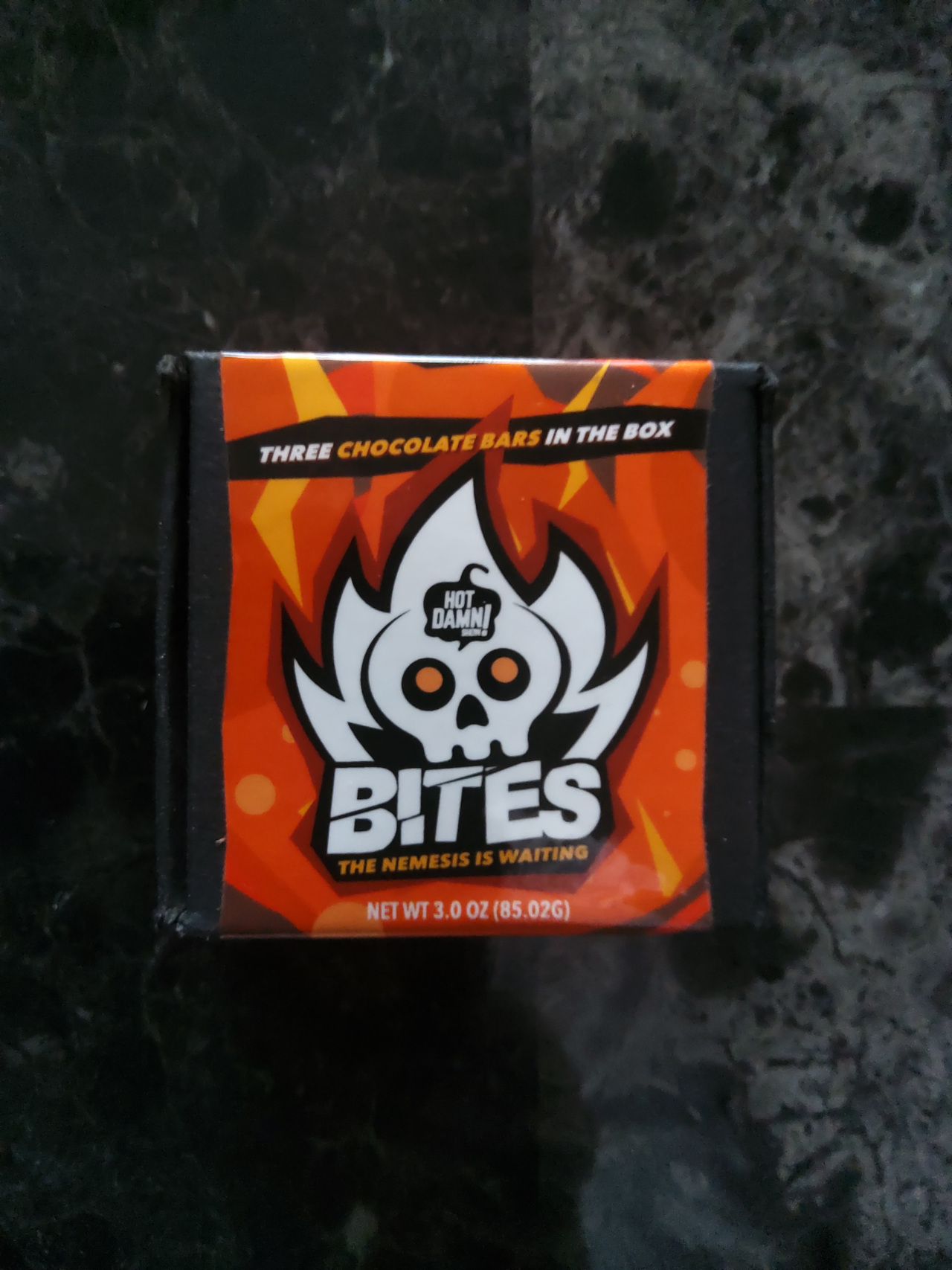 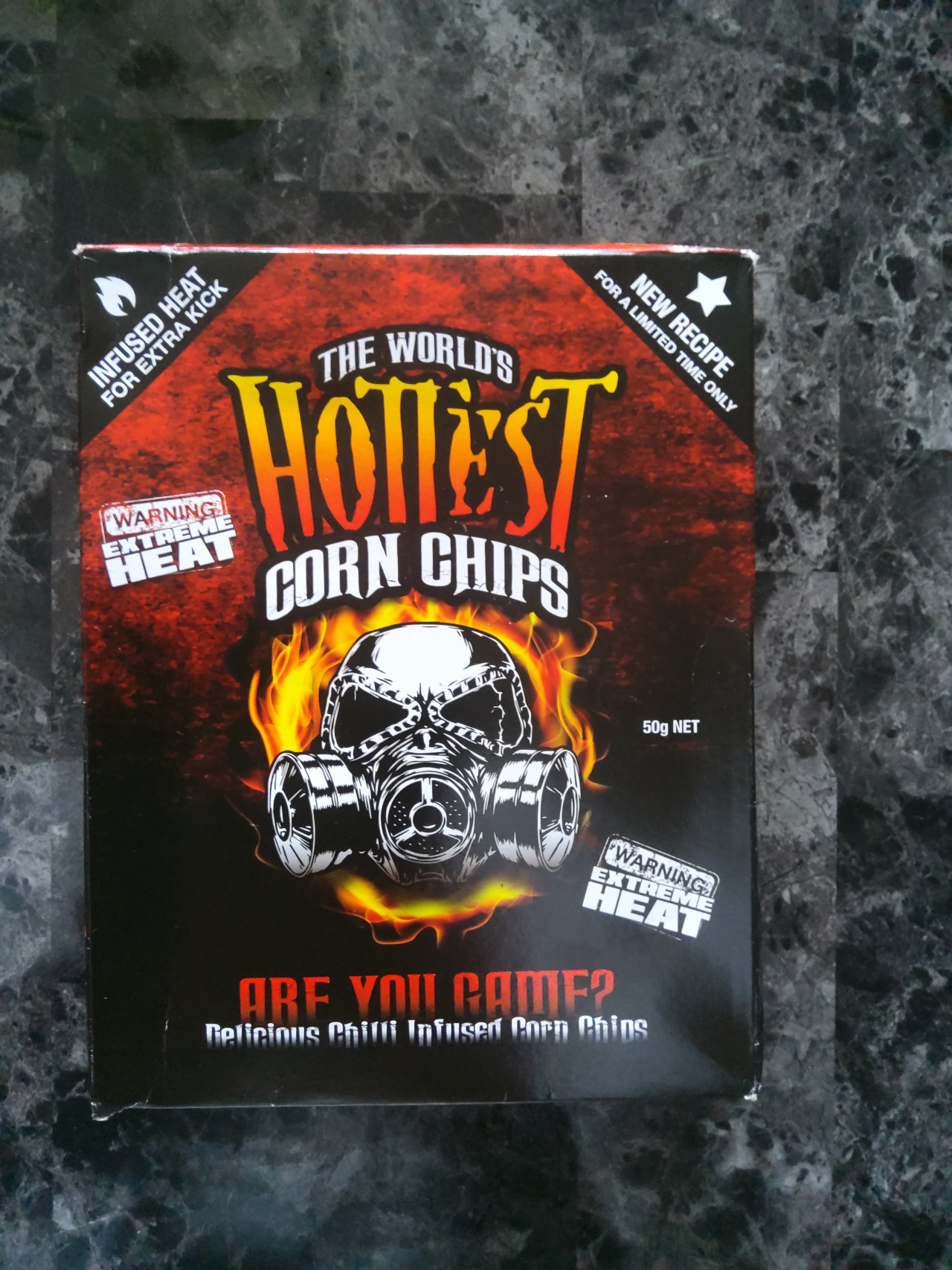 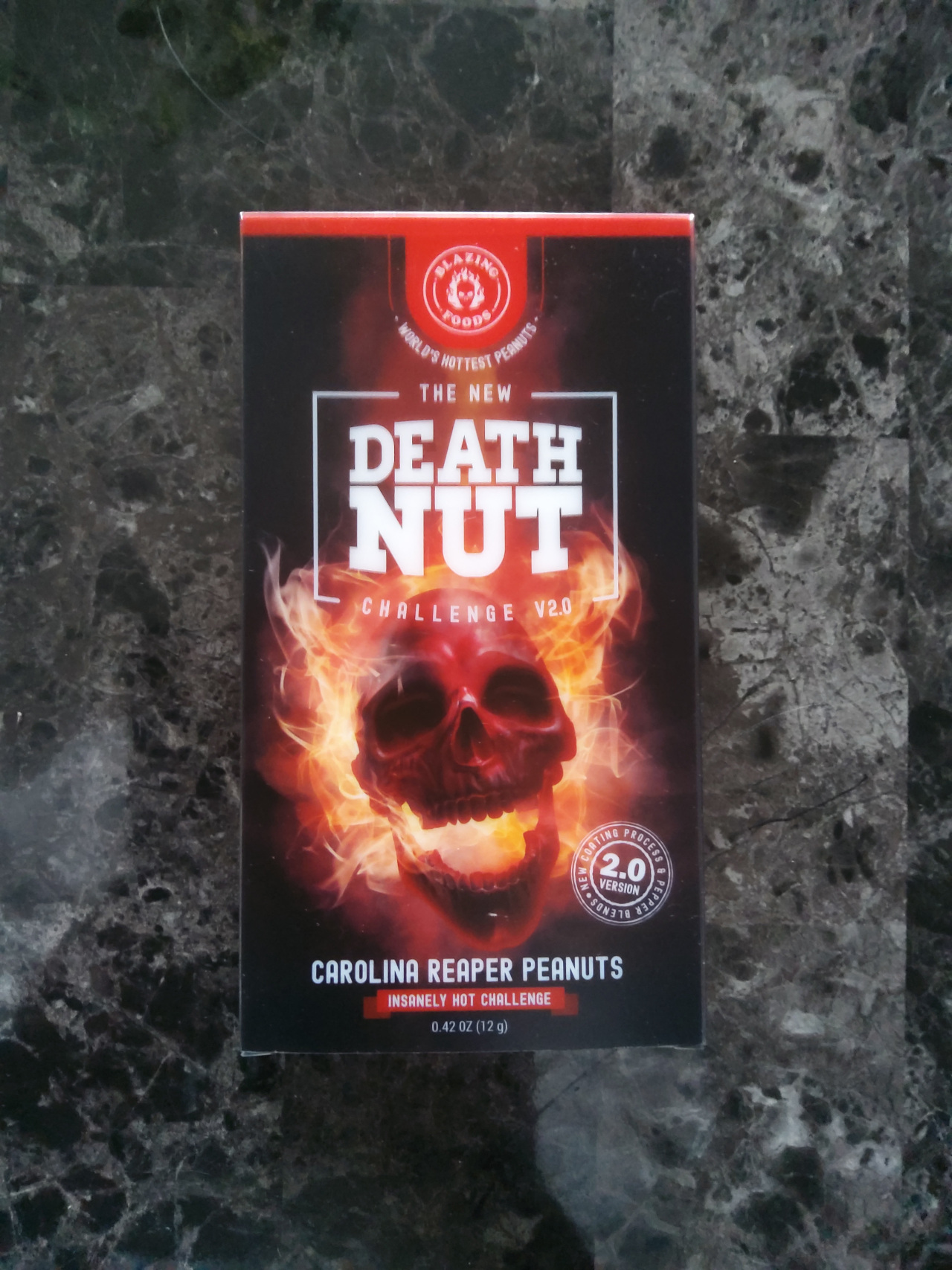 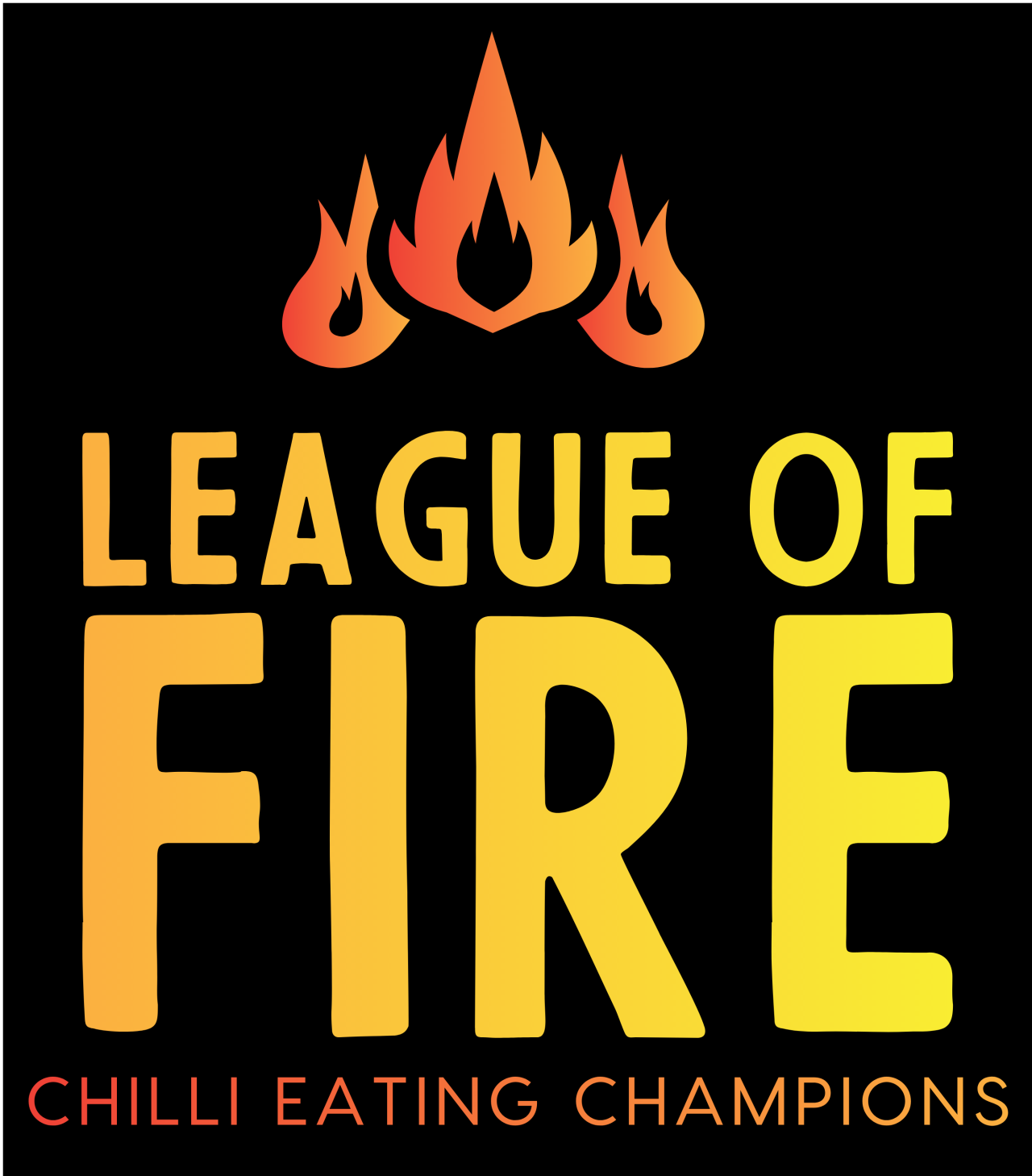 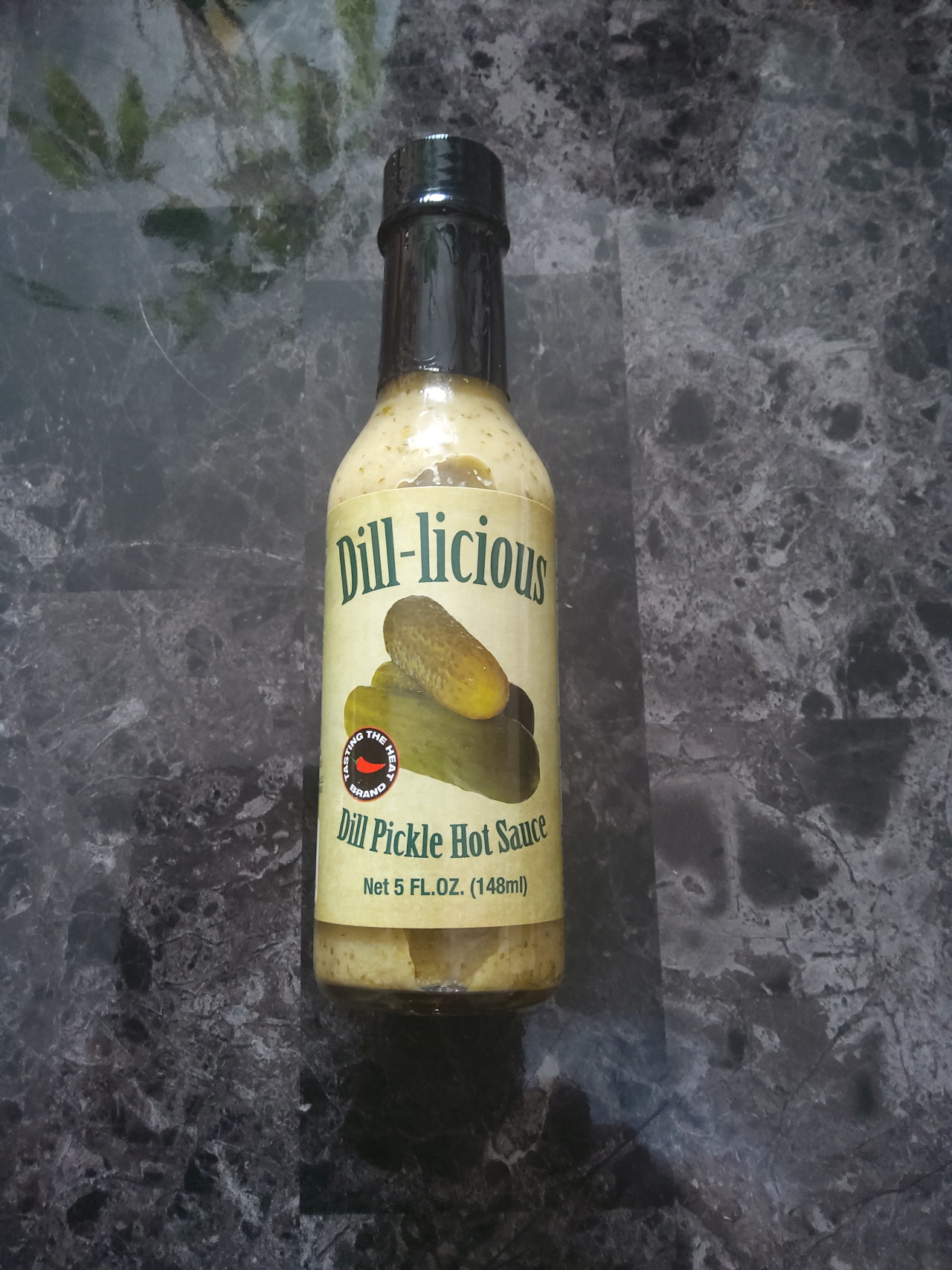